My first encounter with the residential complex had been accidental, stumbling upon it while tracing the Kerayong River from its source to confluence as part of a documentary project on Klang Valley’s river network. The second visit was to photograph the area, and by the third visit, all the blocks had been demolished.

The residents had shifted into the newly constructed building, now with a more prestigious name, 1 Razak Mansion. Notable efforts have been made to document the architecture and stories from within the residential complex, and as such I never felt a desperate need to document it in the way I have with other subjects. It was enough for me to be there, photograph without expectations, and remember.

As such the photographs in the series are simple, direct, objective illustrations without any consideration for style, perspective or narrative. I was not interested in any architectural details or even the interiors of the units. These photographs were made to create a sense of placement, not only what it felt to be there, but the location of the complex in relation to the newly constructed building.

All photographs were made on two rolls of Ilford HP5 400 film on a Mamiya RB67, developed and scanned in my darkroom. The files are now kept in the Razak Mansion Archive Project initiated by a third generation resident. I’m happy to be able to contribute so such a commendable effort that is exemplary of how documentary efforts can and should come from within. 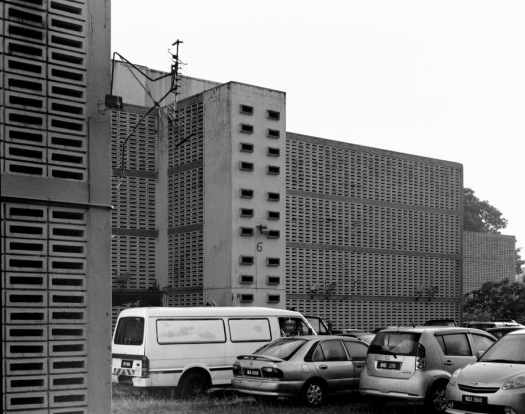 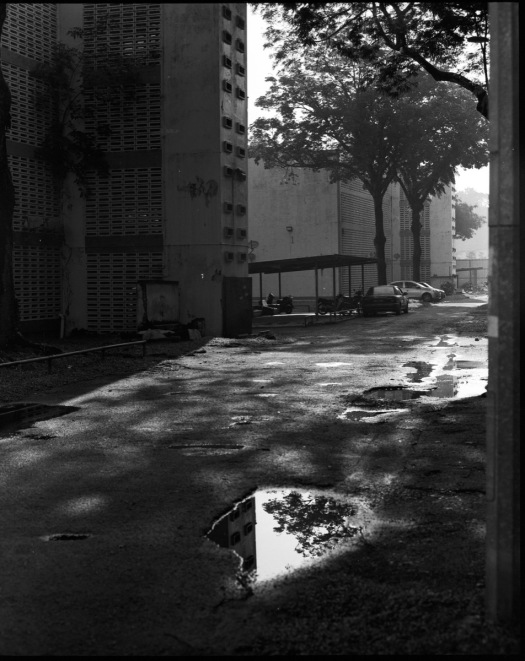 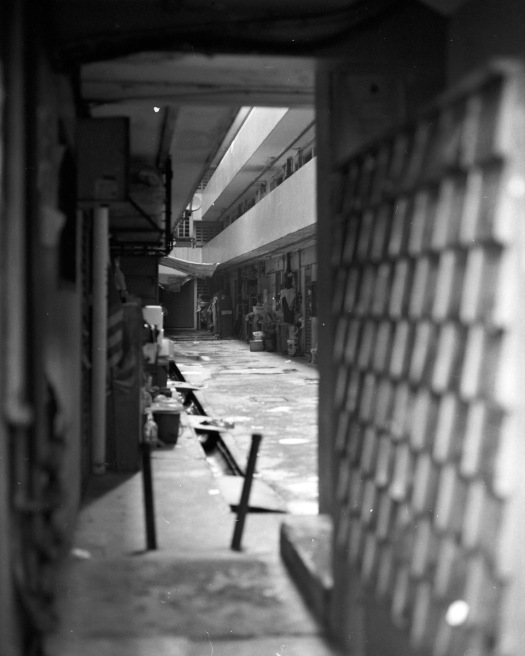 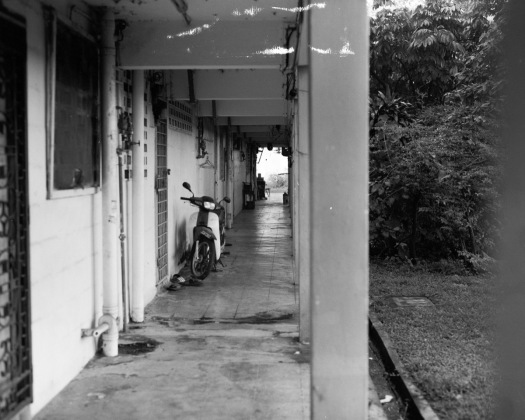 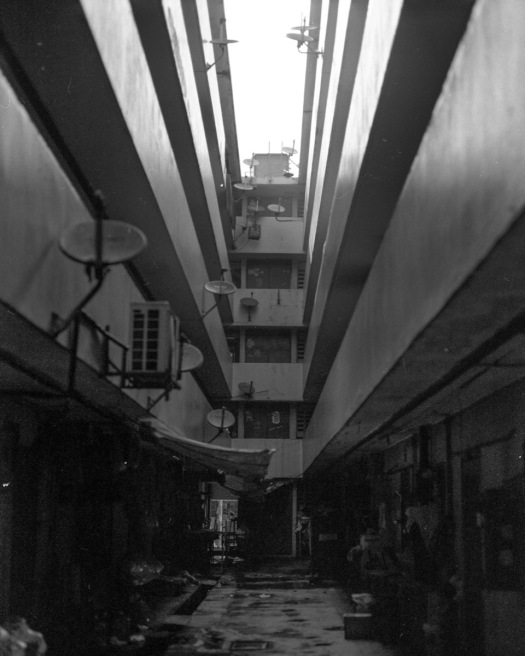 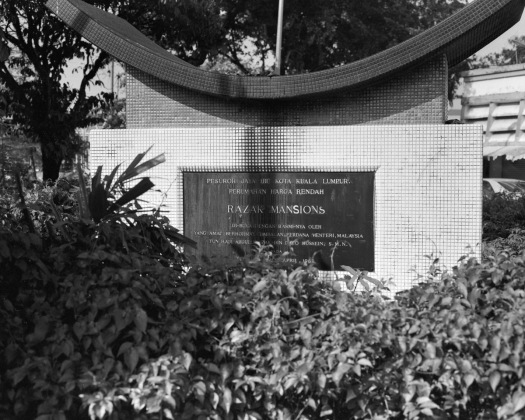 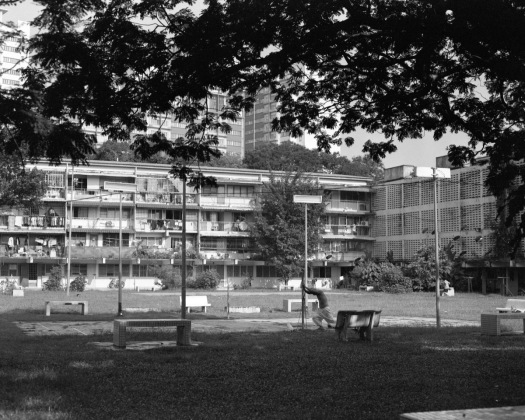 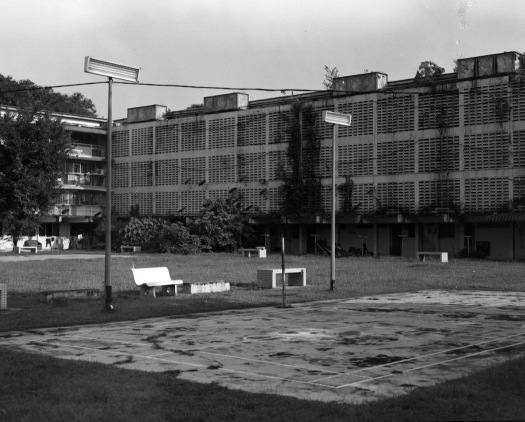 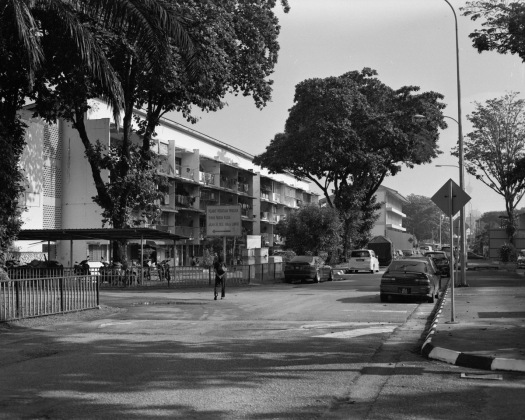 The entire complex is still visible on Google Maps. Move around and click on the slider to move between the years.