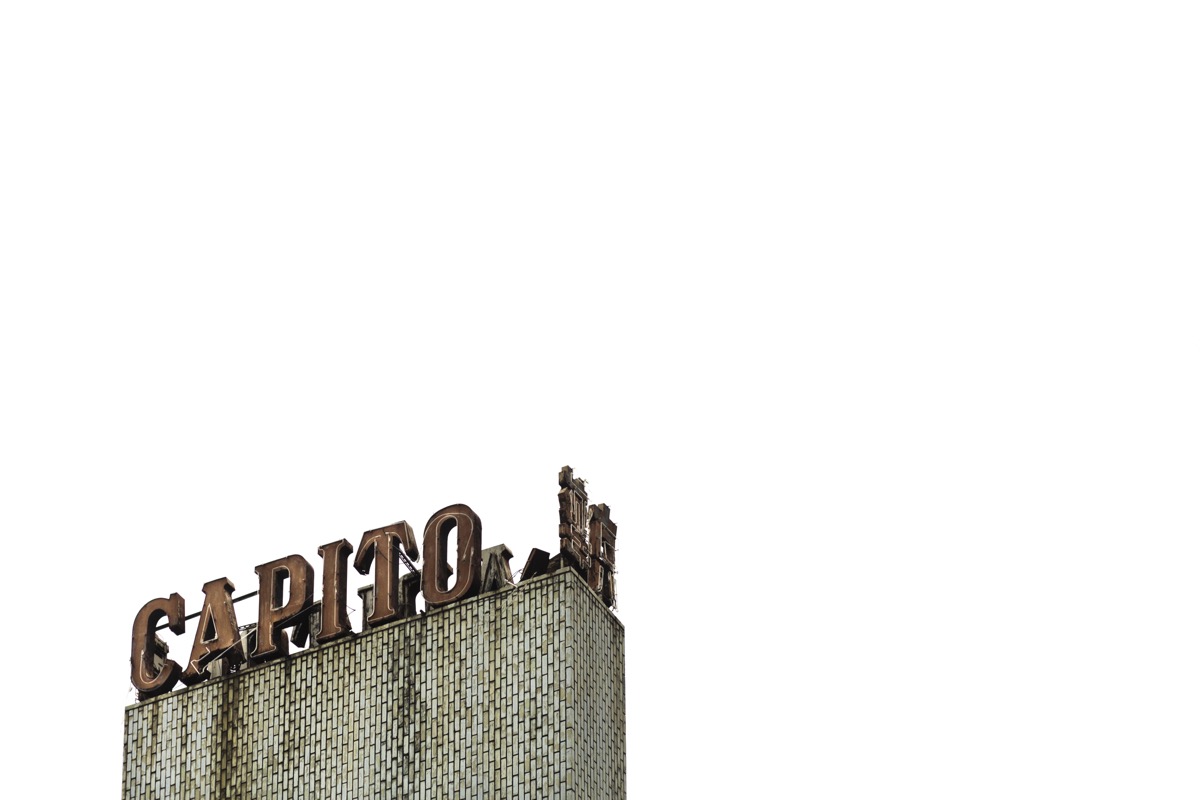 Mr. Moorthy is quite possibly the last working film projectionist in Malaysia. He had spent the last 30 odd-years feeding reels of film into the projector, making sure the patrons of the cinema are entertained with their weekly, if not daily, fix of cinema escapism. Today his job is being replaced with an automated digital system.

In this short portrait documentary, he speaks of his memories watching films at the cinema and the changes that he has witnessed over the decades.

Filmed at the Sentul Cinema in Sentul, Kuala Lumpur.

A feature commission by TimeOut KL on the history of KLs cinemas.