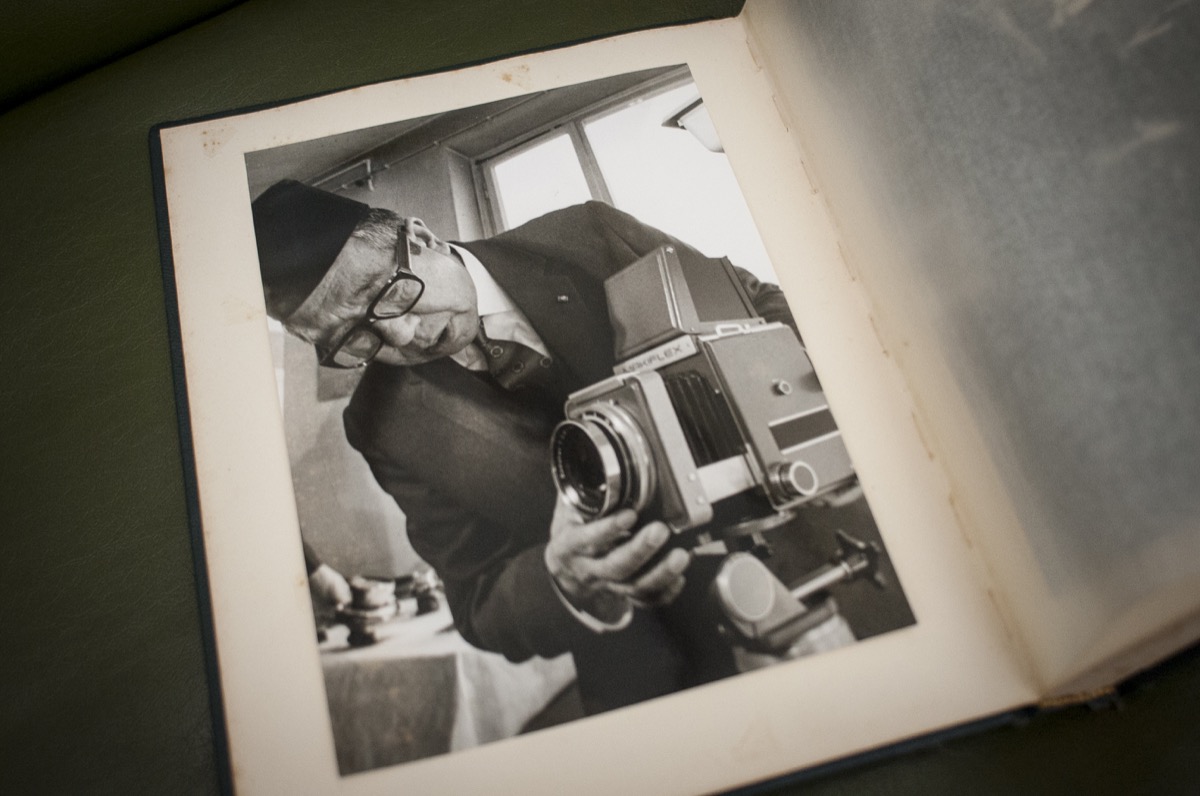 HRH Sultan Ismail Nasiruddin Shah was born in Kuala Trengganu on 24th January 1907. He was the 14th Sultan of Trengganu from 1946-79 and the 4th Yang Di Pertuan Agong (King) of Malaysia from 1965-70. Apart from his official duties, he was also known for his exceptional ability as a photographer. He was a patron of the Photographic Society of Malaysia, the Camera Club of Selangor, and the founder of the Camera Club of Trengganu. In 1959, for his services to photography in Malaya he was made an honourable member of the Photographic Society of Singapore. He was the first Malay photographer to be an Associate of the Royal Photographic Society (United Kingdom) in 1958. In 1965 he was awarded the EFIAP (Excellence, Federation Internationale de l’Art Photographique) Switzerland. He is acknowledged as the pioneer of modern Malaysian photography.

This short documentary follows the journey of Raja Ihsan Shah in rediscovering his grandfather’s work.